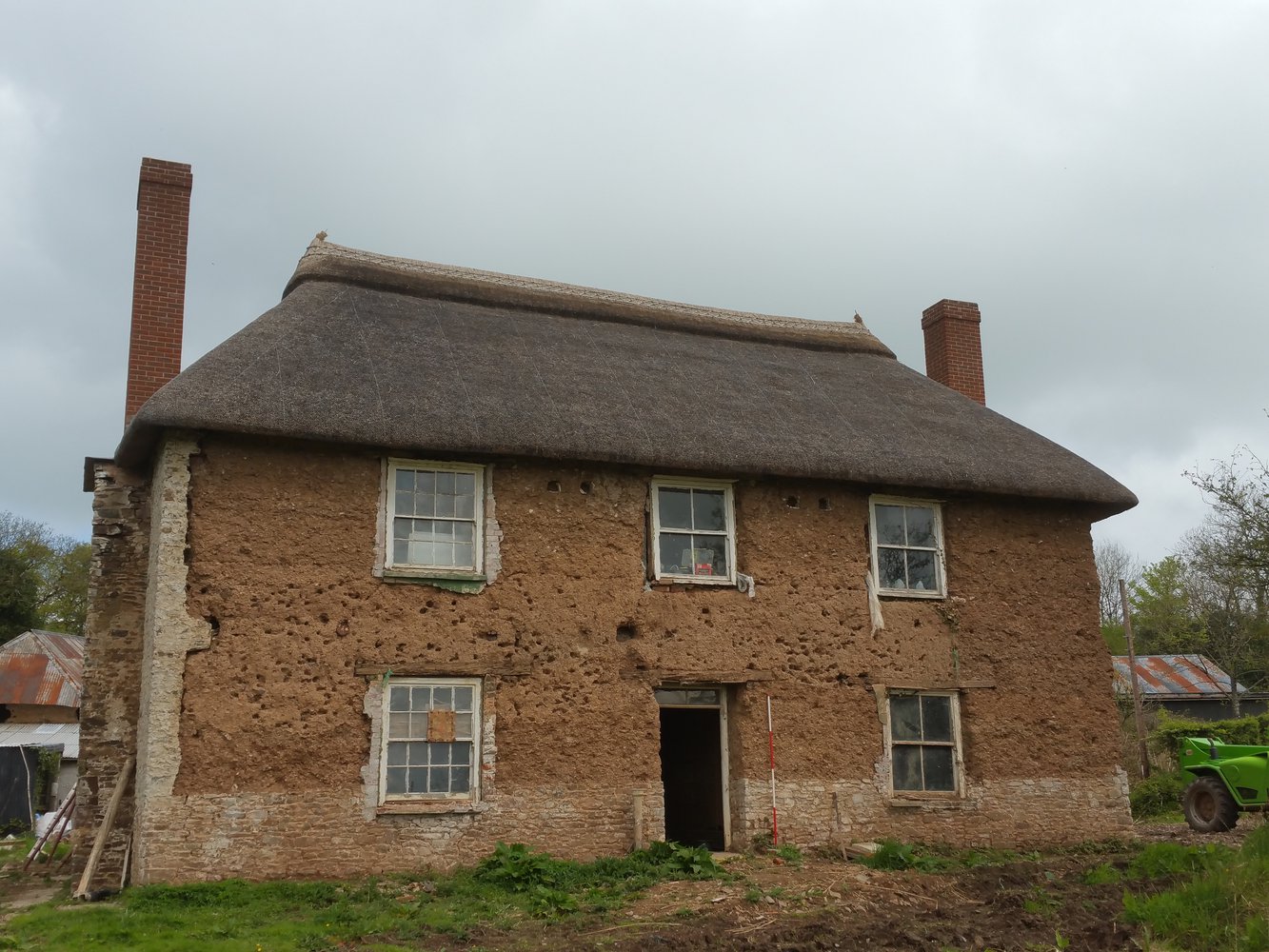 Between January and May 2017 Oakford Archaeology carried out an archaeological building survey on the Grade II Listed farmhouse at Abbotsham, Brushford, Devon.

The house was originally built as a double-depth plan house in the early 18th century, exemplifying a new type of farmhouse, sometimes called the ‘Georgian Farmhouse’, which appears in Devon by the beginning of the 18th century. The presence of re-used timbers within the property, as well as the presence of re-used burnt timbers within the linhay to the north, suggests that the earlier, possibly late medieval, property was demolished following a fire, some of the materials being reused in the construction of the present building.

The house was enlarged and altered in the 19th century, with separate accommodation provided for the farmworkers and suggesting a period of growing prosperity for the farm.

The 20th century was characterised by few changes and the building appeared to be in decline.