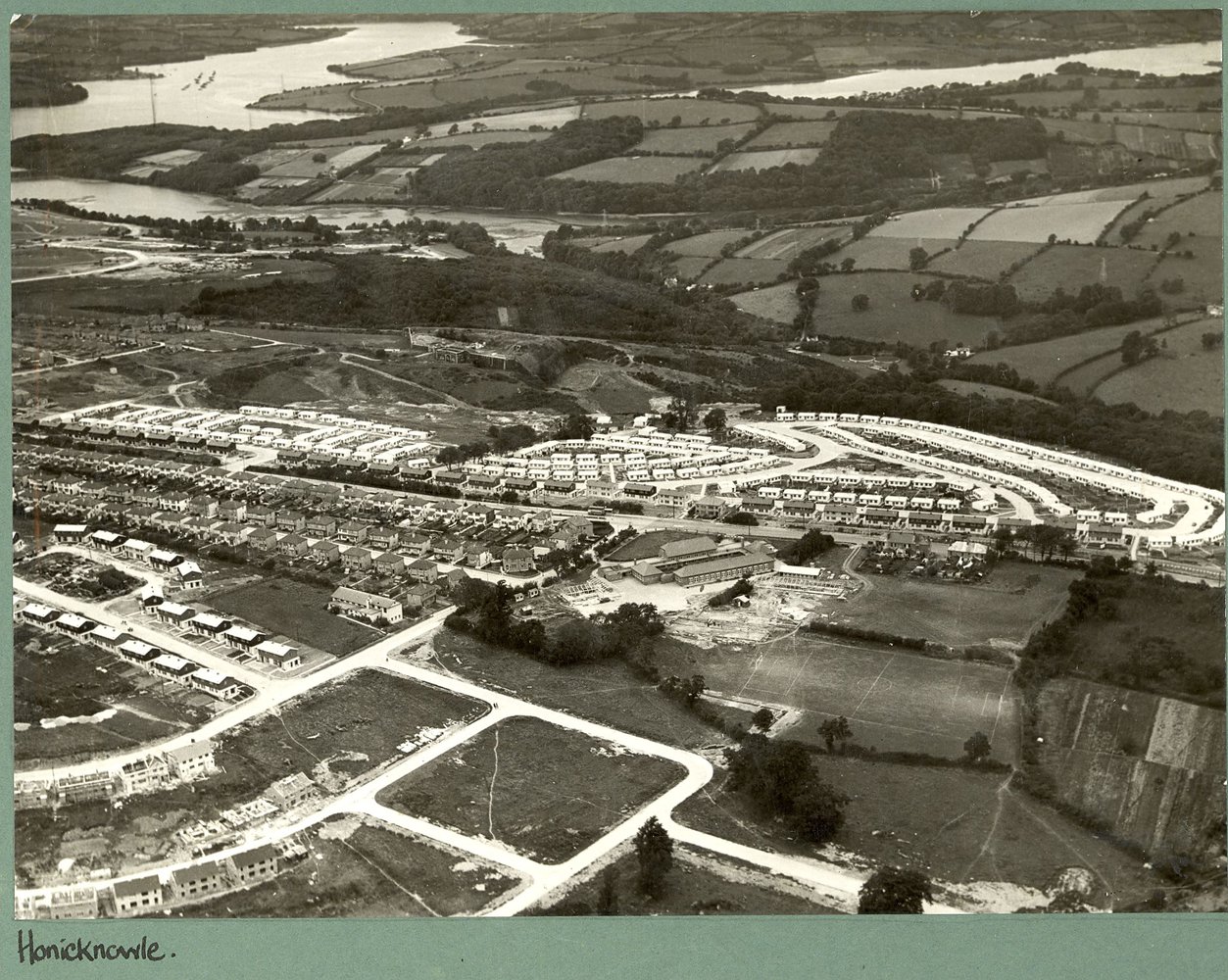 Oakford Archaeology undertook a staged programme of works between October 2014 and September 2015 during works at Knowle Primary School, Plymouth, Devon.

Knowle Battery is one of the so-called Palmerston Forts constructed around Plymouth and named after Henry John Temple, 3rd Viscount Palmerston, following successive invasion scares in 1852 and 1853. These fortifications represented the largest maritime defence programme since the initiative of Henry VIII in 1539–40. The landward-facing forts at Plymouth, designed to prevent capture of the Royal Dockyard by a French invasion force approaching from the rear, stretched from the River Tamar in the west to the Laira Estuary in the east. There were 11 forts or batteries in this defensive chain with the focal point in the centre at Crownhill. The battery was released in 1952 by the MoD and Knowle Primary School built within the interior.

Large tracts of the battery were dismantled or demolished in the 1950s in order to build Knowle Primary School, to serve one of Plymouths expanding post-war housing estates. Nevertheless, the archaeological watching brief, conducted during the demolition of the old Knowle Primary School, has recovered important new information about the preservation of the western gorge wall and the layout of Knowle battery.

It seems almost certain that the flank section of the western gorge walls incorporated at least two gun openings at a level lower than the rifle gallery seen elsewhere at the top of the gorge wall. The exact nature of the defensive arrangement cannot be reconstructed from the evidence but may have been similar to that identified at Ernesettle and the larger and more elaborate examples at Crownhill.

Finally, the location and layout of two expense magazines on the north rampart has been identified, although the eastern magazine has been heavily damaged by post-war activity.