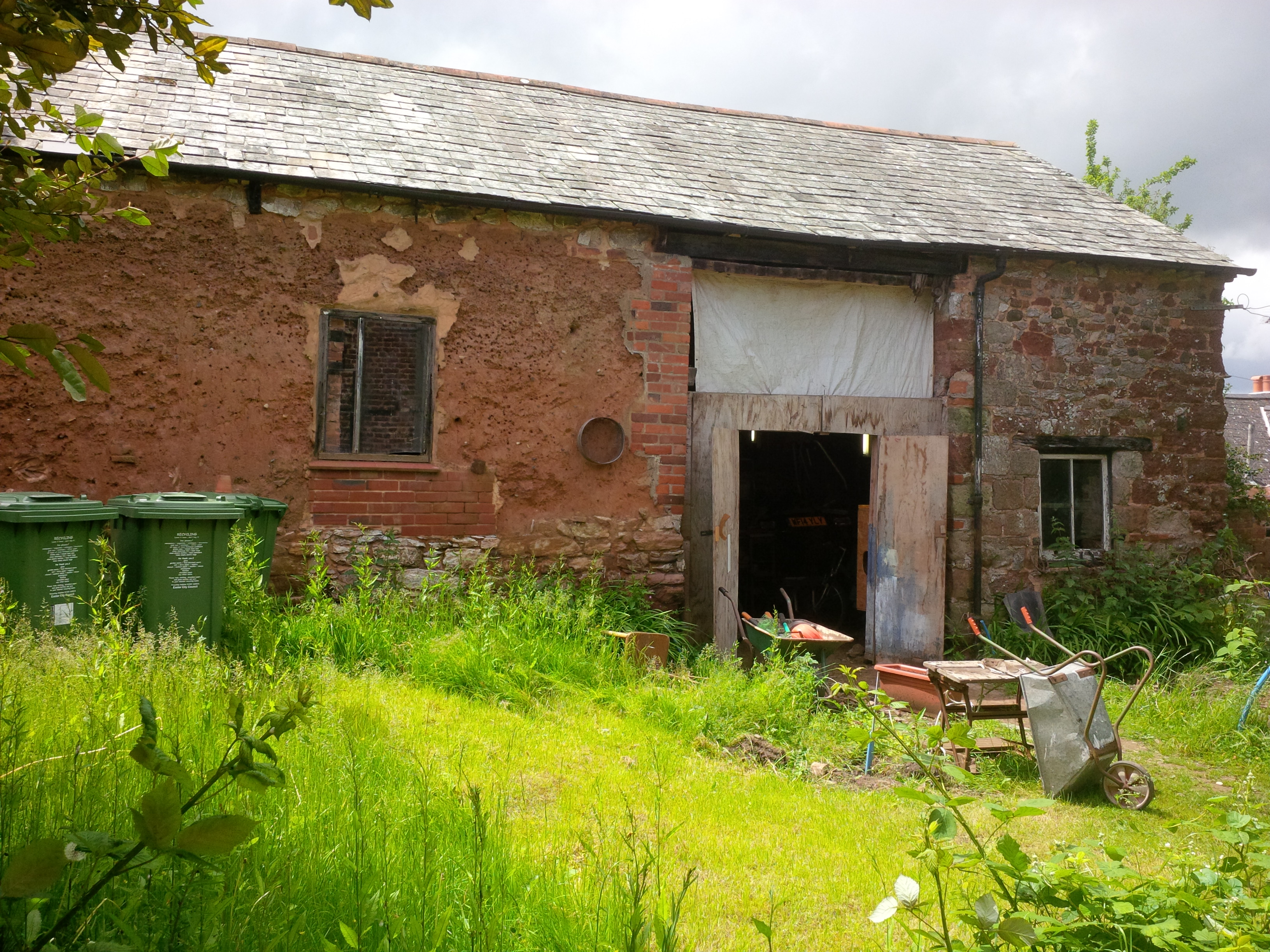 During the summer of 2014 Oakford Archaeology investigated a 17th century barn within the core of the historic town of Topsham, Devon. The building recording and investigations were intended to record and analyse the building and assess its significance.

The barn was probably first constructed in the early 17th century as a threshing barn with opposed doorways, subsequently undergoing a number of renovations and alterations.

The most extensive alterations were carried out in the 18th century when the barn was extensively rebuilt, and the original roof arrangement replaced. Despite many later alterations, the building remains substantially as it was at this time.

By the 19th century the west end of the barn was rebuilt and openings in the south elevation blocked, possibly in response to the changing use of the building. The roof of the barn appears to have been completely re-built as part of this phase.

The barn survived the 20th century with relatively minor alterations possibly because it remained in use.