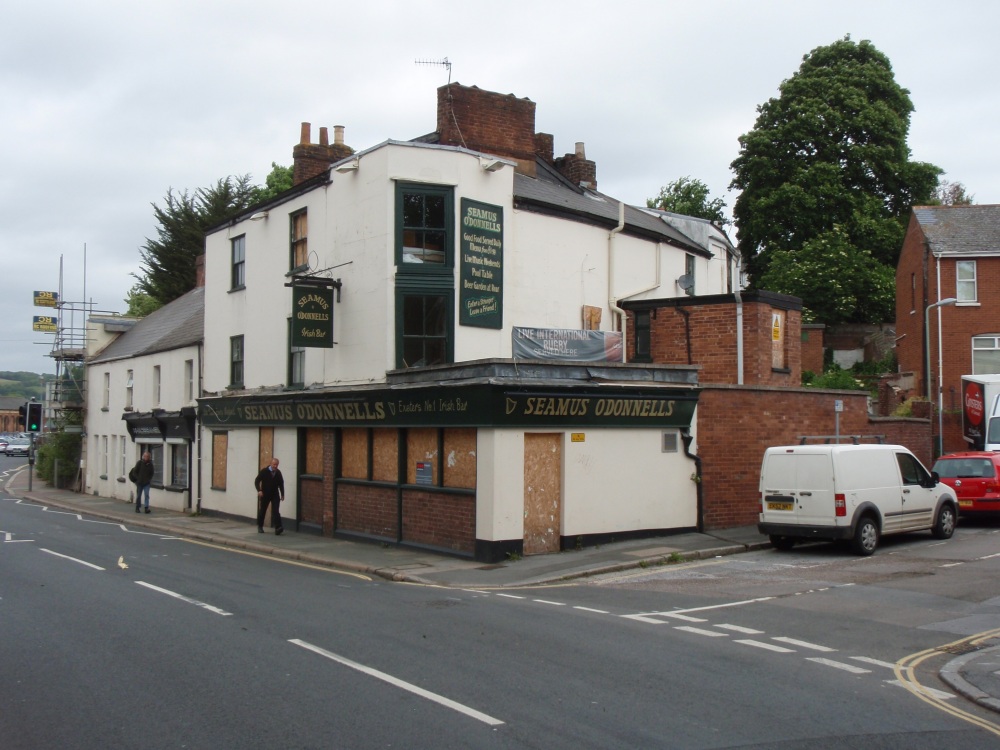 In 2011 DAK Properties engaged Oakford Archaeology to undertake an assessment and historic building recording on the former Artful Dodger Public House, Exeter. The building had become unsafe and was scheduled to be demolished.

The former Artful Dodger public house was one of a group of historic properties within the Red Cow area. The layout of the house perpetuates that of an earlier house, possibly of late 17th- or 18th-century date, some fragments of which were reused in the present building. The construction of some of the later fabric of the house, with timber lacing throughout the masonry, is typical of the early 19th century. The rebuilding and extension of the earlier building, possibly in 1810, suggests that the occupation of the western part fronting the road and up to the former Red Cow was already well established by the early 19th century, though no evidence survived for any medieval settlement or occupation on this particular site.

The front range of the house was rebuilt and extended again in the mid-19th century with a new, timber-framed frontage and new range of buildings along the eastern side. Although the side range was probably a complete rebuilding, the evidence of earlier stone walls in the rear walls reveals direct continuity with an earlier building. A good context for this large scale expansion might be the arrival of the railway in Exeter in the 1840’s and the need to provide accommodation for an increasing urban population.

The property survived the late 19th and early 20th centuries with relatively little alteration, possibly because it remained in residential use and was not acquired by a commercial developer or identified for slum clearance by the Local Authority.

Following the demolition of the building an evaluation and watching brief were carried out on the subsequent groundworks.