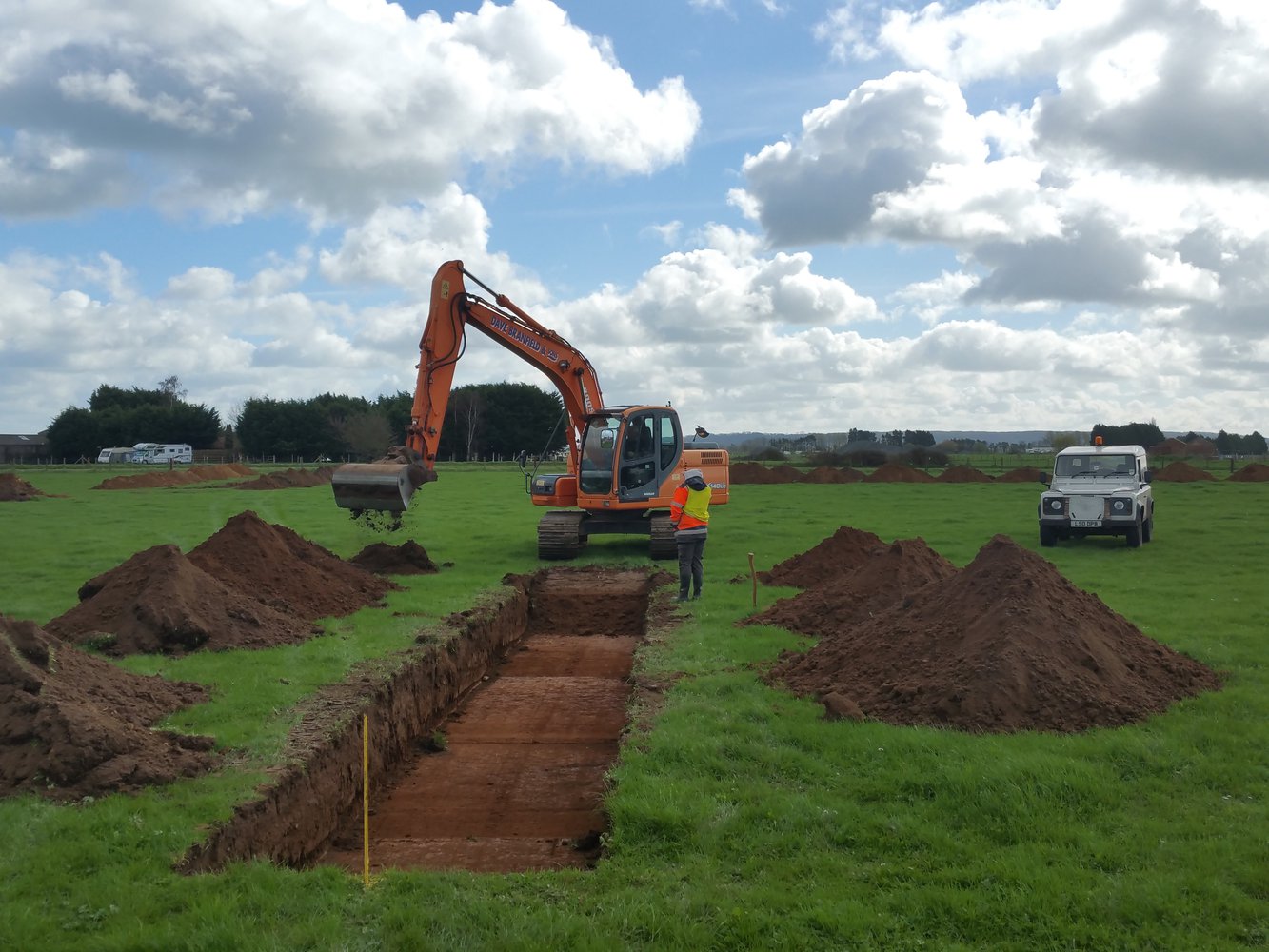 Oakford Archaeology was commissioned in 2017 by Jillings Heynes Planning Ltd to undertake a staged programme of archaeological work on land behind Liney Road, Westonzoyland, Somerset.

The staged programme initially consisted of an archaeological desk-based assessment, which identified evidence for prehistoric and Romano-British activity, in particular to the west, east and north of the site, and a geophysical survey undertaken by Substrata. The latter identified a series of anomalies including possible linear boundaries, as well as discrete features such as pits.

While there were few finds recovered, the character of the features indicate that they represent evidence for prehistoric funerary/religious and agricultural activity.